Lots of articles suggesting Penrith players being called up. This one this morning was a pleasant surprise though; 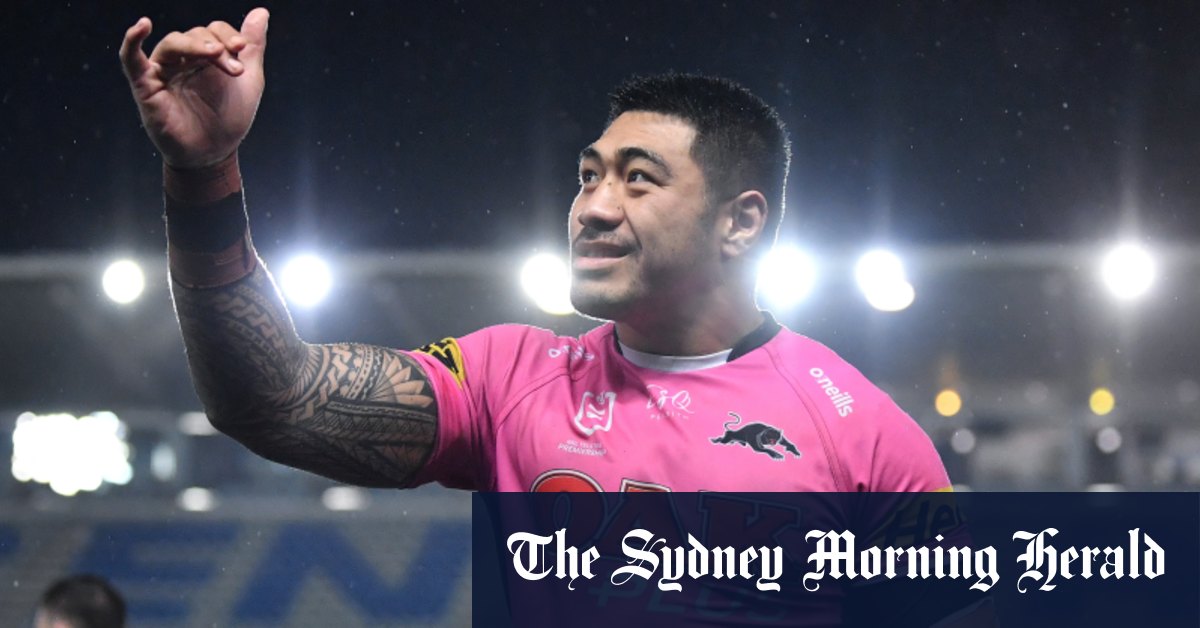 Moses Leota could be in line for a surprise call-up while Kalyn Ponga has a tough decision to make, weighing up club versus state as he prepares to go under the knife.

I hope he is one of many that get a start. There are so many players that should get a look in. Just a few that comes to mind.

Just to name a few, if I keep going, my squad will be mostly made up of Panthers

The fact that this years series is a stand-alone after season end takes away my (selfish) concerns about our guys missing club games on rep duties, as has occurred in the past. Either having players missing, or having to backup after SOO games, affected our club.
I know that players aspire to play SOO & now that it is not going to impact mid-season, I hope many of our boys be recognised for their efforts with selection. Even if they don’t make the 17, the experience will surely be invaluable to them as individual and for our club as a whole.
Good luck to all.

Cleary would be the only pick from our squad

Crichton and Luai as 2 who should be in

Luai would be a bolter but he has an X factor and if as i believe we will, win the comp Luai will play a major role in us winning and that alone would elevate him to be Cleary’s playing partner in an SOO squad

Yeo and Martin would be next most likely but will miss.

Its quite nice to even think we have so many who would make such a squad.

This will be par for the course. There’ll be 34 players for each of the games, and just one from Penrith, even if we win the GF. There’ll be excuses like “you’ve got Kiwis and islanders who aren’t eligible for SoO” (which team doesn’t?) or “You’ve done well because of teamwork and coaching, not because of standout talent”. Since when has playing for Penrith not be an disadvantage?

Cleary in the team at 7 - our only panther in the 21, I am the only one thinks Yeo hard done by?

Capewell named as a Maroon reserve

I’m happy with it, let the youngsters enjoy life before that sort of footy pressure. Plus no injuries and a clean prep for off season. #PENRITHPREMIERS2021